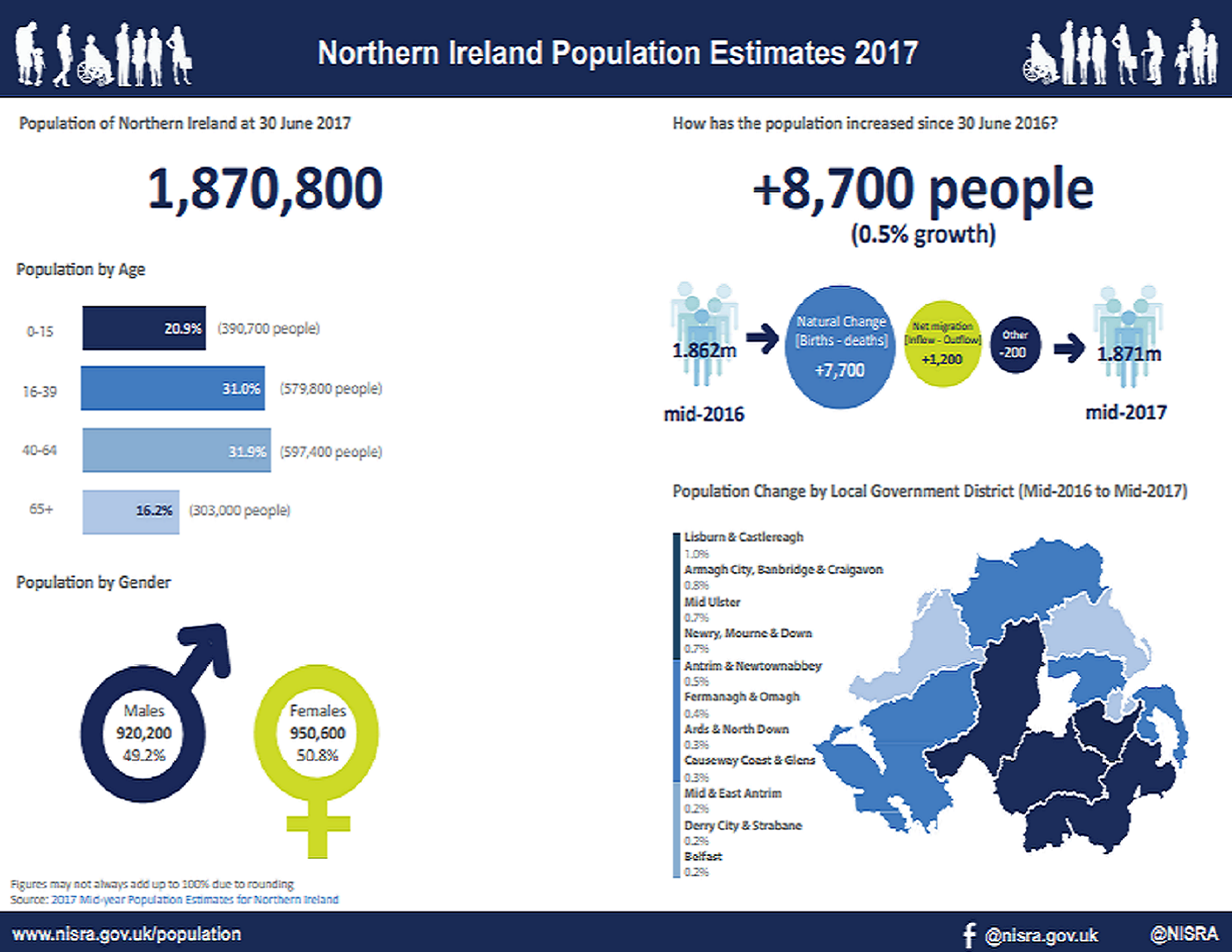 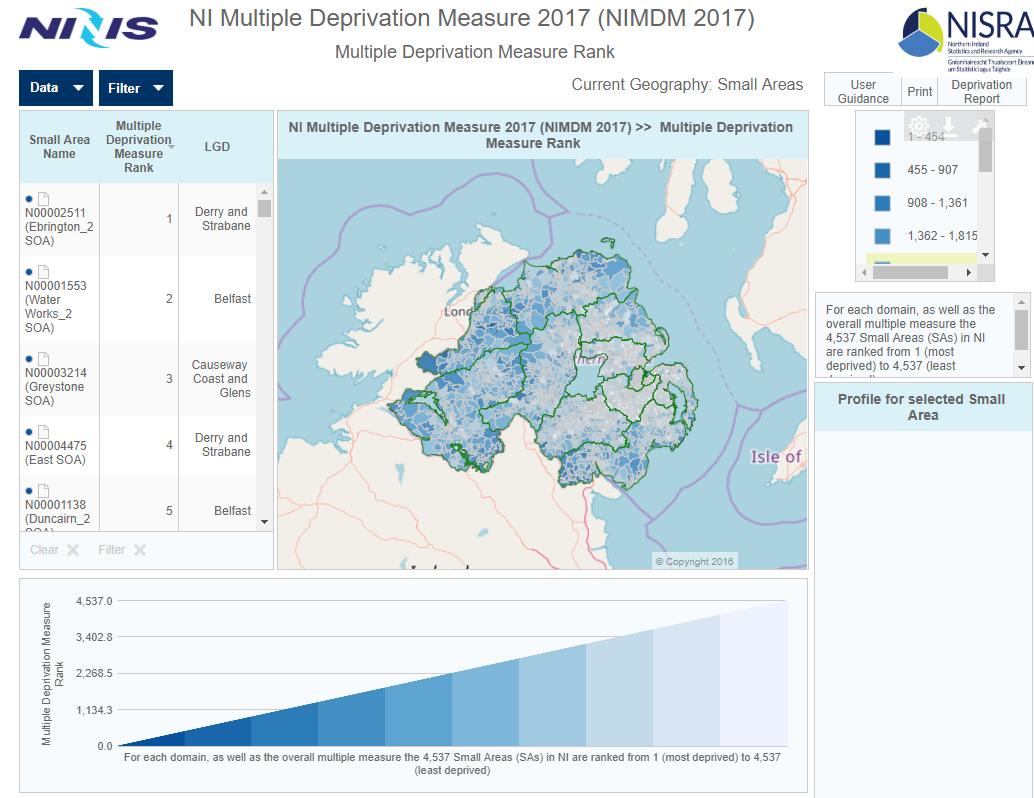 Datasets and Interactive Content for this release have been published on the NINIS website under the Population Theme.

NINIS workshops will continue in Autumn 2018. Keep an eye out for available dates and register through the NINIS Website.