Merry Christmas from the NINIS team 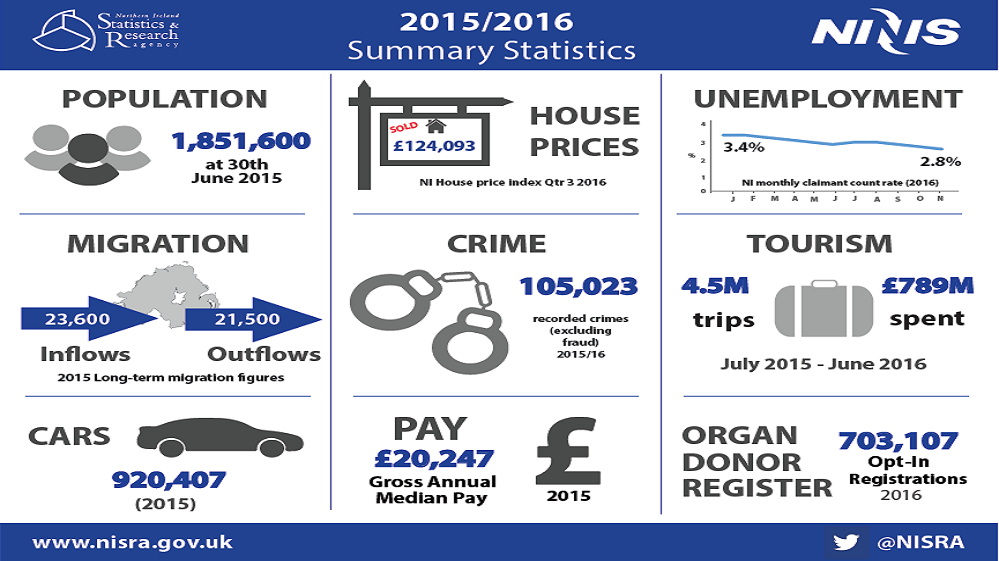 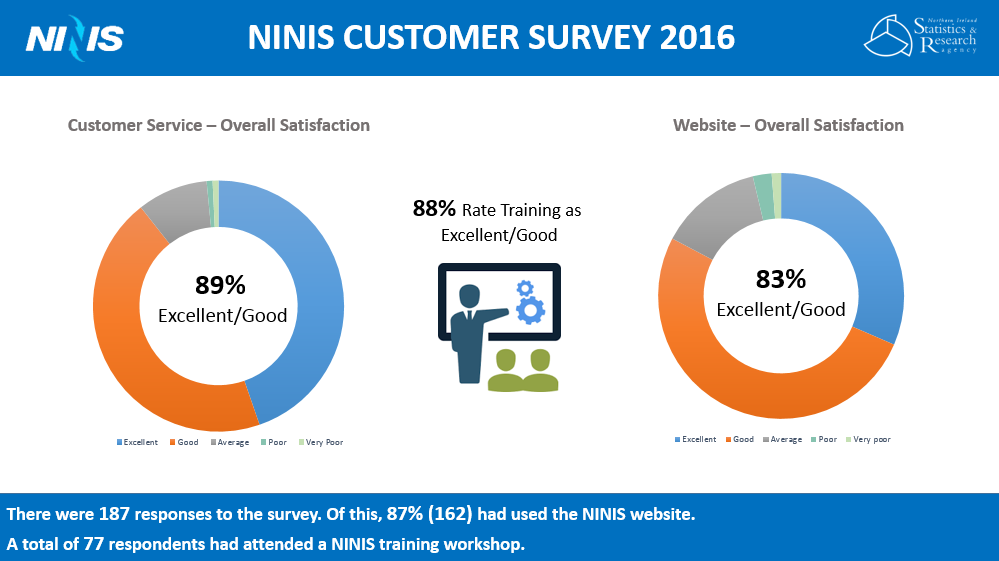 Our diverse customer base was evident, incorporating users from the public, private and voluntary sector. The main uses of the NINIS site were background information/research (92%), socio/economic profiling (39%) and benchmarking/monitoring (28%).

A summary of the results can be seen in the infographic below, and for complete results you can contact the NINIS Team.

The NINIS team will review the full results from the survey and keep users informed of developments in the new year.

We have created a new infographic highlighting some Key Statistics published on NINIS during 2016, including new datasets on Car Ownership and Organ Donor Register Registrations.

Long-Term International Migration Statistics for Northern Ireland (2015) were released on 15th December. The number of people who moved here to live in year ending mid-2015 exceeded the number who left (23,600 and 21,500 respectively). This has resulted in a net inward migration of 2,000 people.

The full report can be found on the NISRA website including the infographic below. 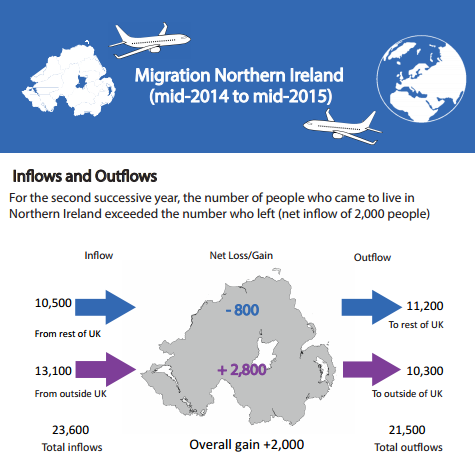 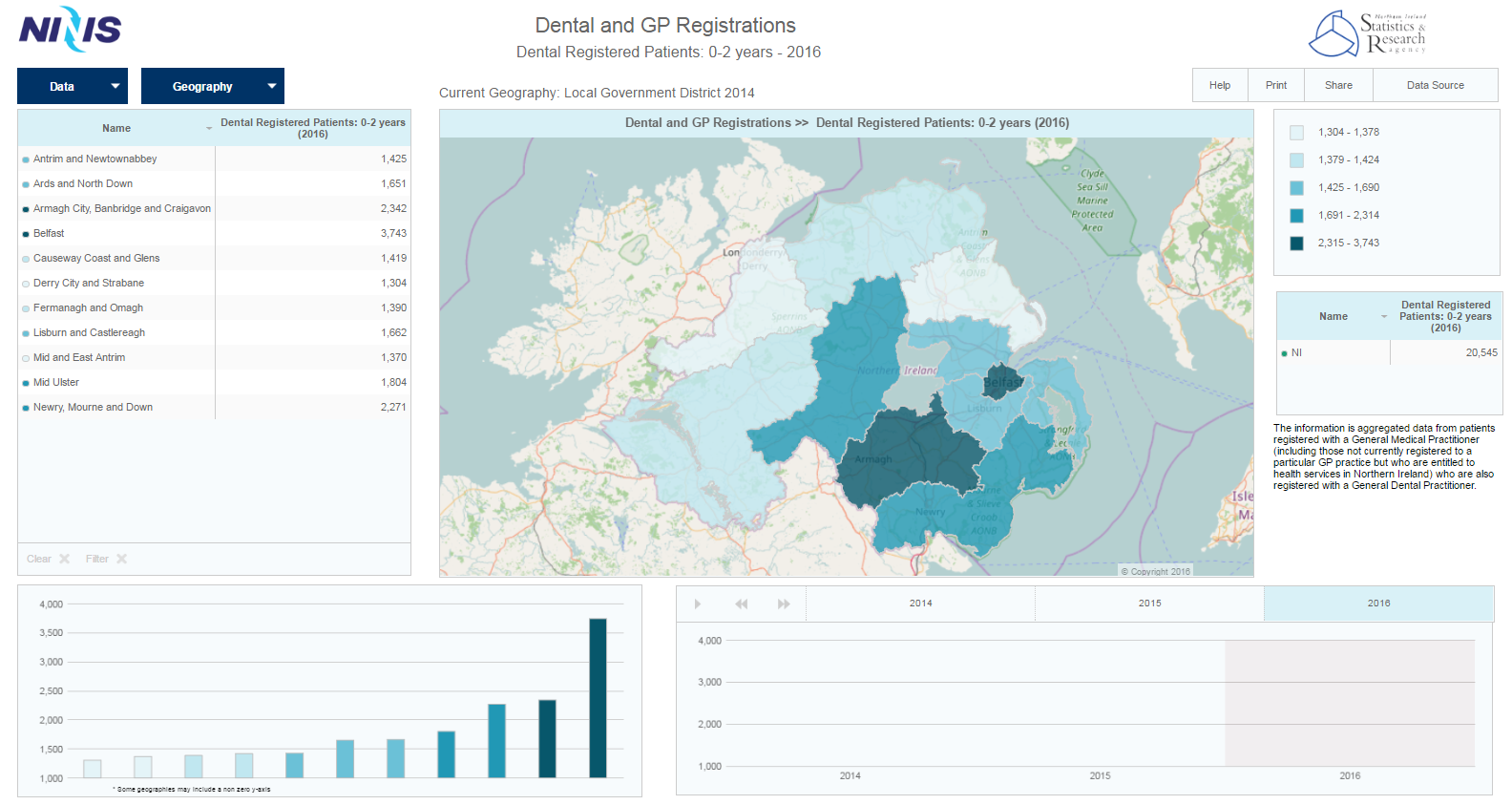 NINIS workshops will resume in spring 2017. In the meantime, if you wish to register your interest, please email the NINIS Team.