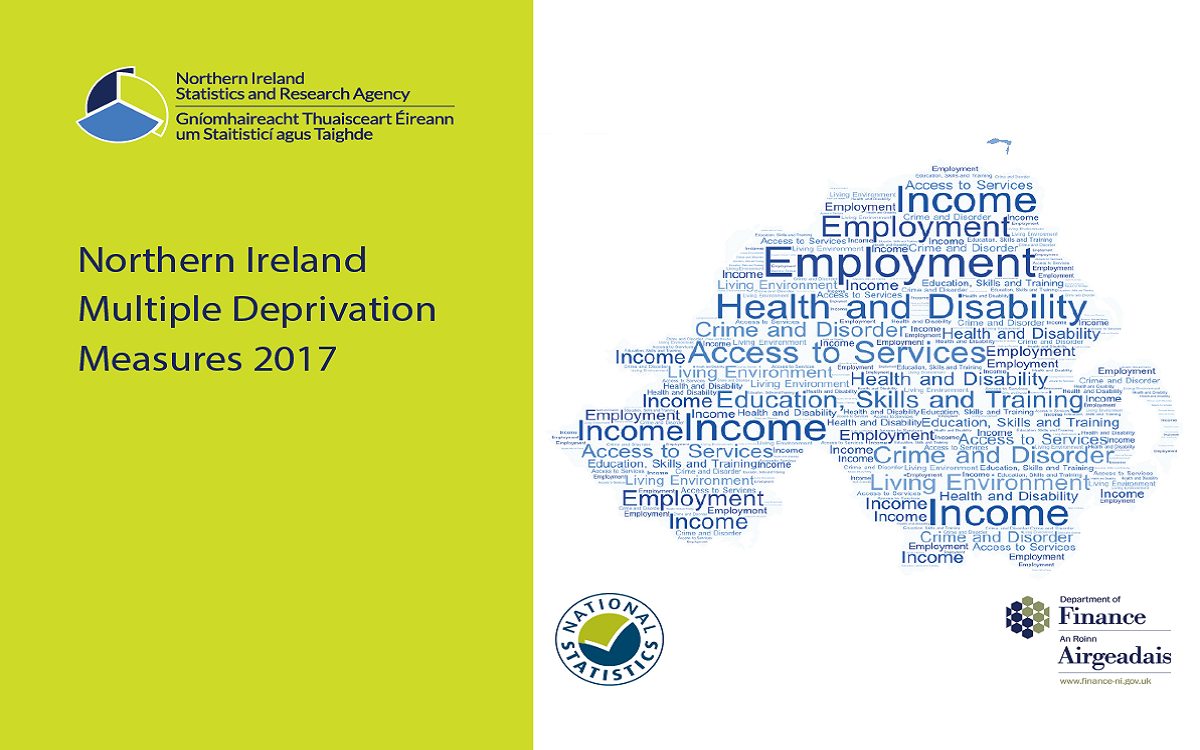 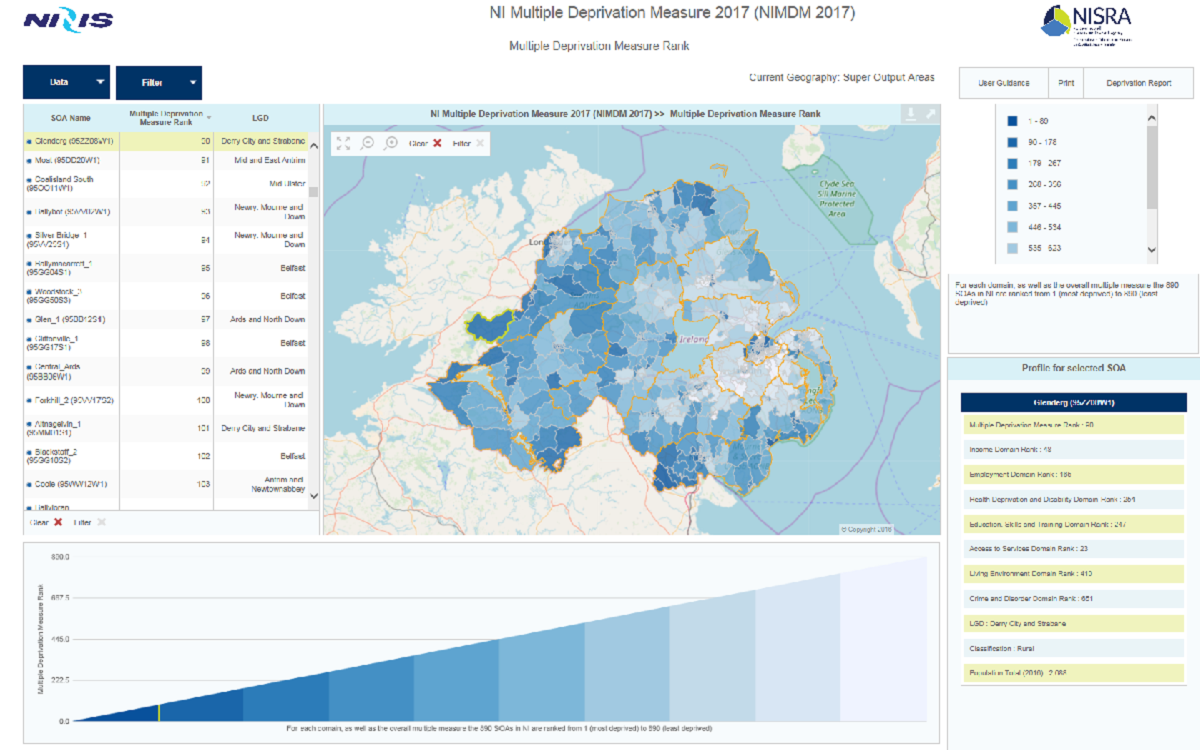 The full results are available on the NISRA website:

Datasets, an Interactive Map and Infographics for Local Government Districts (LGD2014) and Rural Areas are now available on the NINIS website. 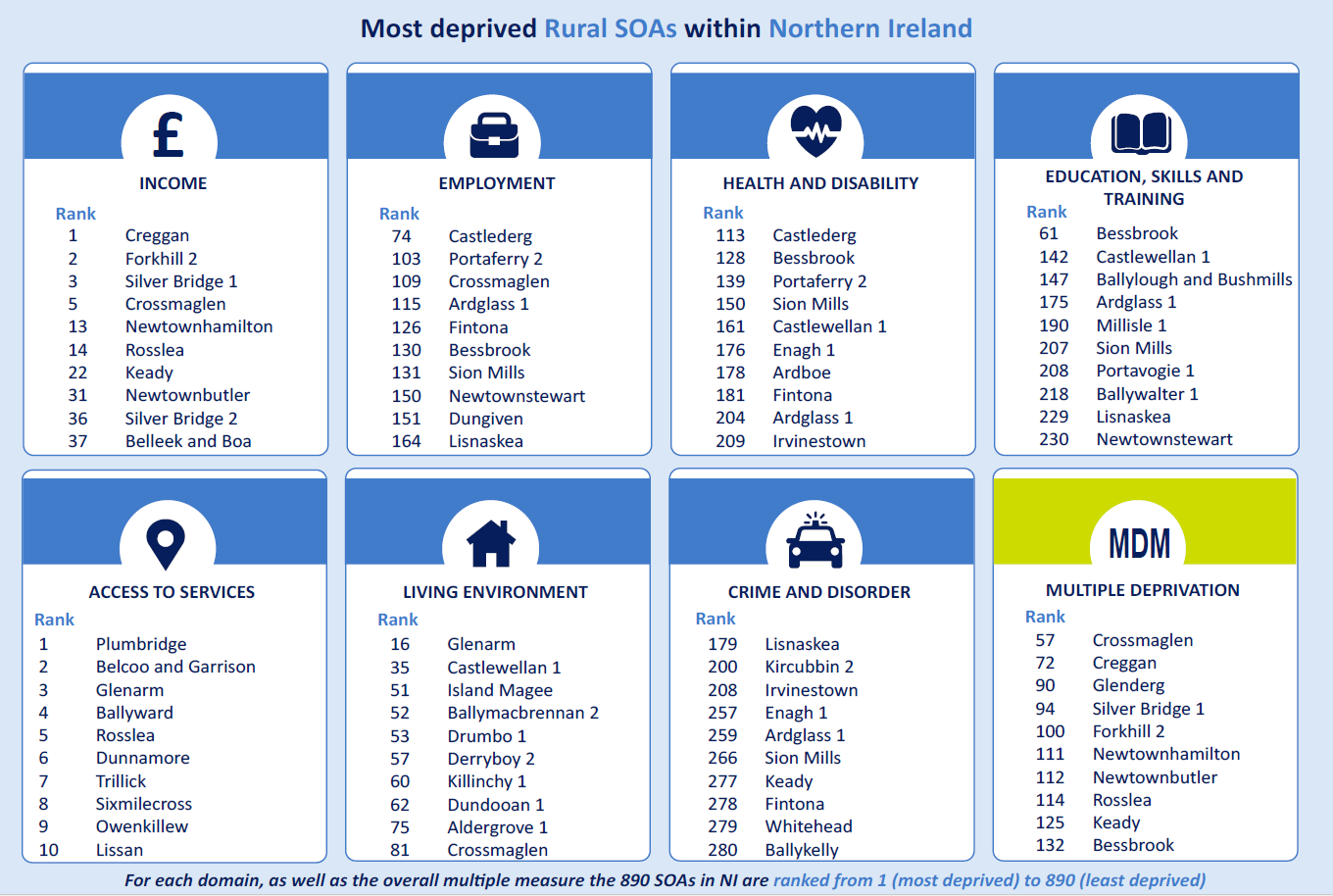 The NILS synthetic data spine is now available for downloading on the NILS-RSU website.

A simple proportional fitting algorithm has been used to extend the national 2011 Census Microdata Teaching files (derived from the Samples of Anonymised Records) to include longitudinal transitions (currently a ten year transition back to 2001), derived from the real LS data. The synthetic spine state transitions are for some of the most commonly used variables in social science research, including health, marital status, and religion, as well as estimates for the numbers of births and deaths. These data are for general use and will allow users who are unfamiliar with longitudinal data to get a feel for the kinds of questions that can be answered by following individuals through time and observing changes in their characteristics.

Further information on synthetic LS data, including the downloadable synthetic data spines for the NILS, the ONS LS and the SLS can be found on the CALLS-HUB website.

A number of datasets and interactive maps have been added or updated on the NINIS Website. 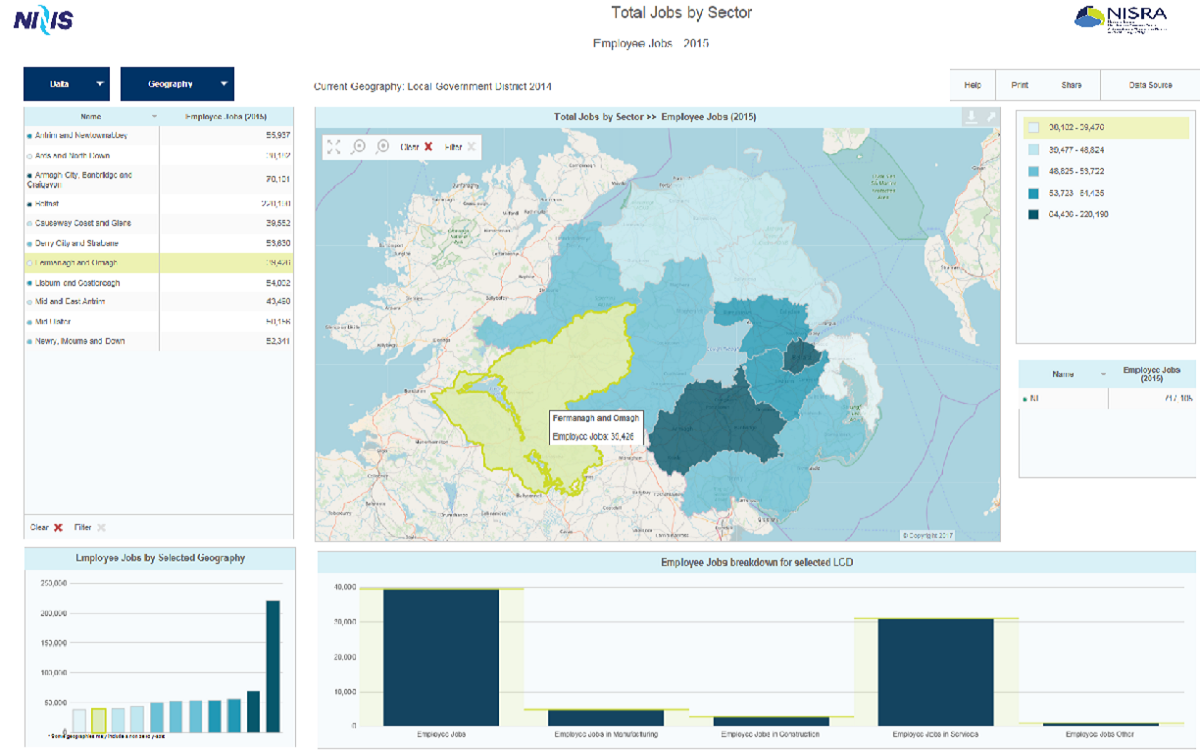 The next NINIS workshop has been scheduled for the afternoon of 31 January 2018 with additional places available on the morning of 28 February 2018. If you would like to attend please register your interest on the NINIS Website.