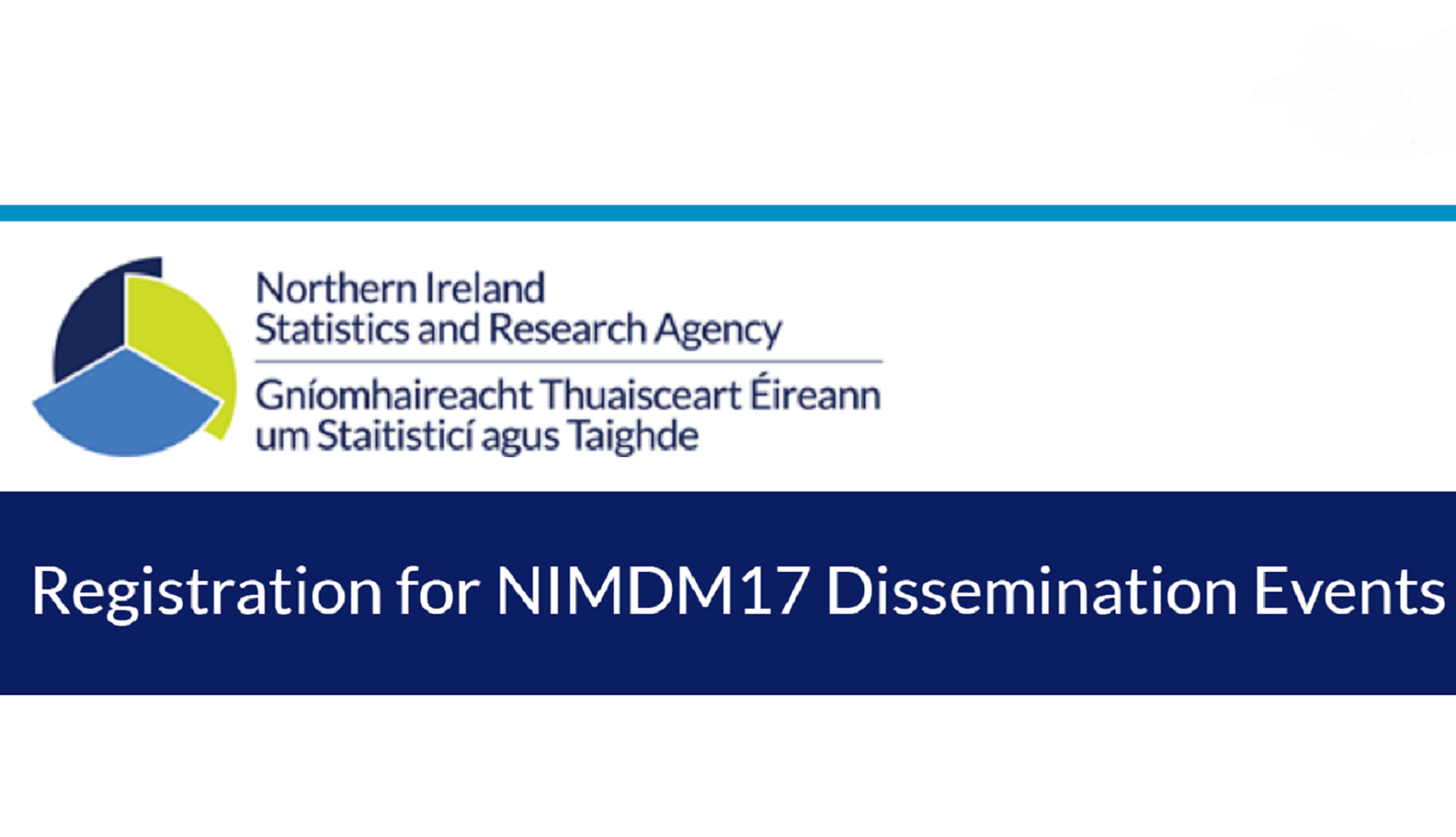 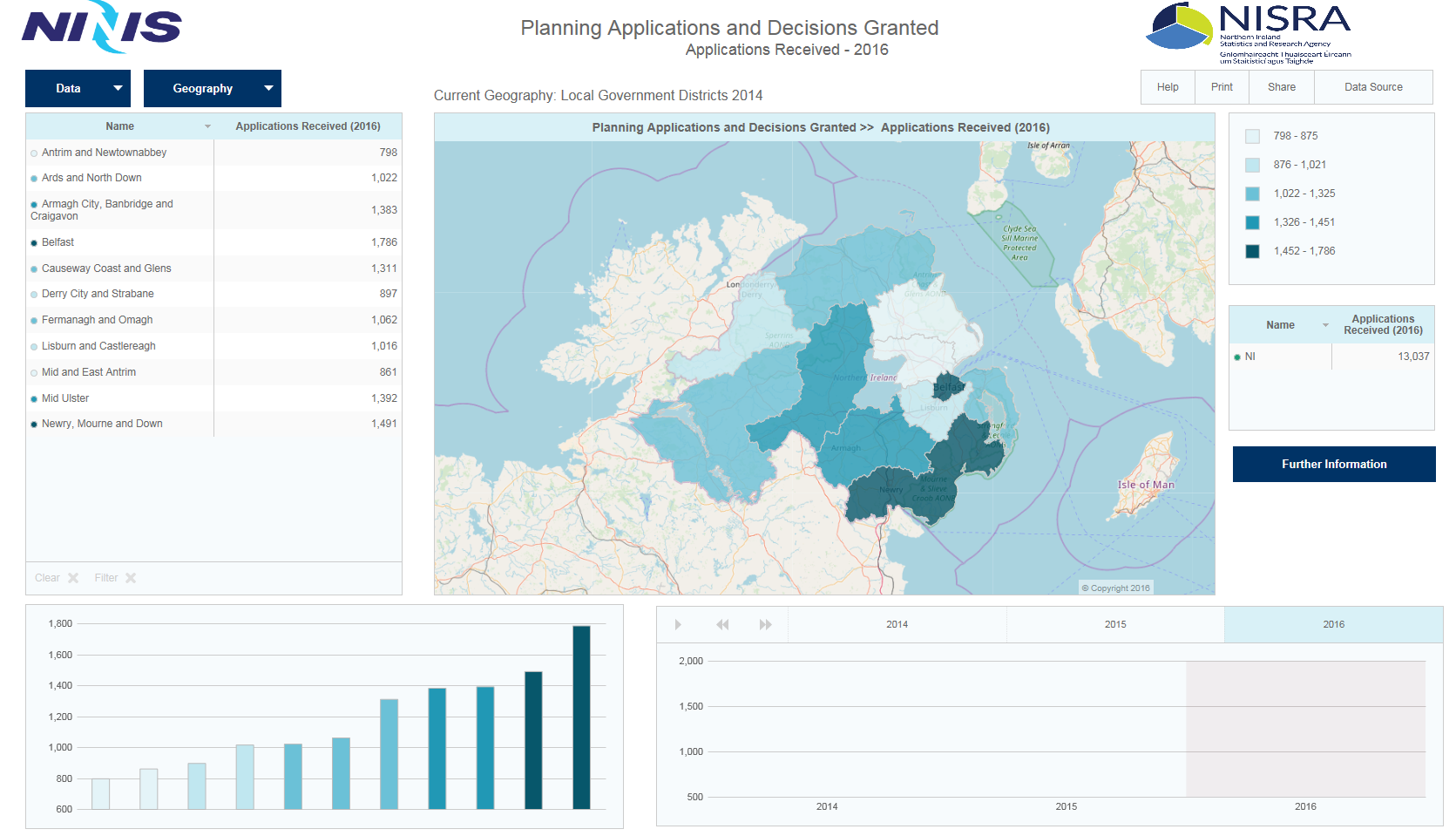 Public dissemination events have been confirmed for the following dates:

Further events are currently being organised in association with Local Councils. Events include a 45 minute presentation of the findings and a demonstration of resources, as well as provide an opportunity for questions.

Register for a NIMDM 2017 Dissemination Event

The next NINIS Workshop will take place in Colby House, Stranmillis, on Wednesday 31st January from 2pm - 4pm. This workshop is currently fully subscribed, however there is another workshop with places available on the morning of Wednenesday 28th February. If you wish to attend please register your interest on the NINIS Website.

During 2017 the NINIS website was mostly accessed using the following browsers:

During the year the site was visited from more than 120 different countries, including Madagascar, Taiwan, Venezuela and Nepal. However almost 50% of visitors were from the UK.

The 80 countries contributing the most visitors are shown below. Entry number 5, 'not set', indicates a determination of the country of origin could not be made. Also for demographic purposes regions are displayed for a few locations. 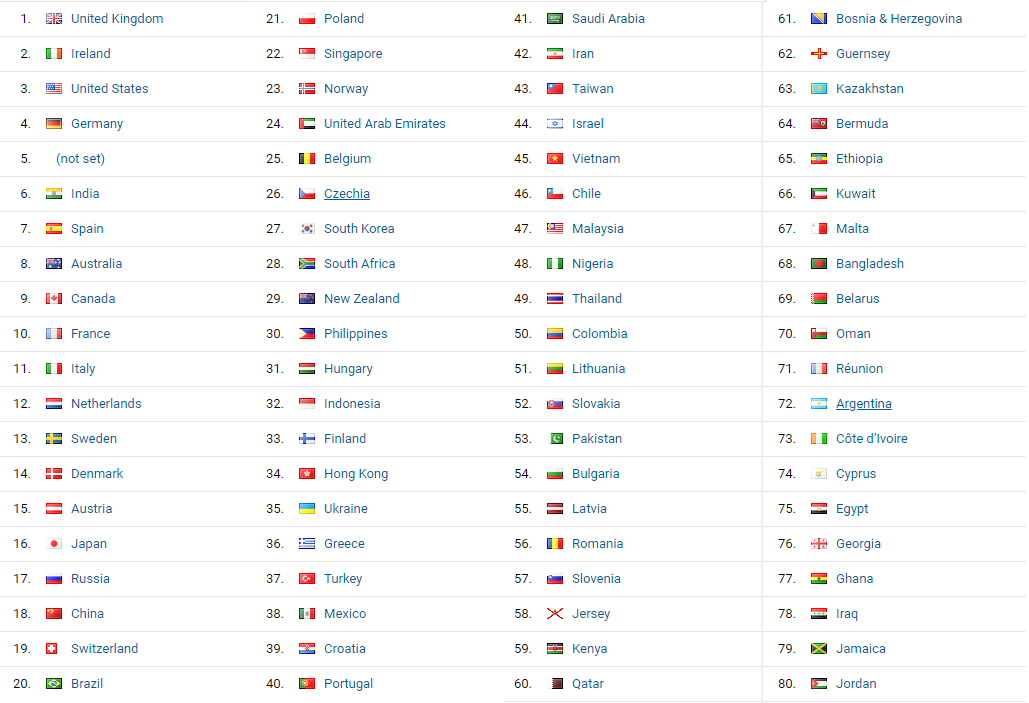