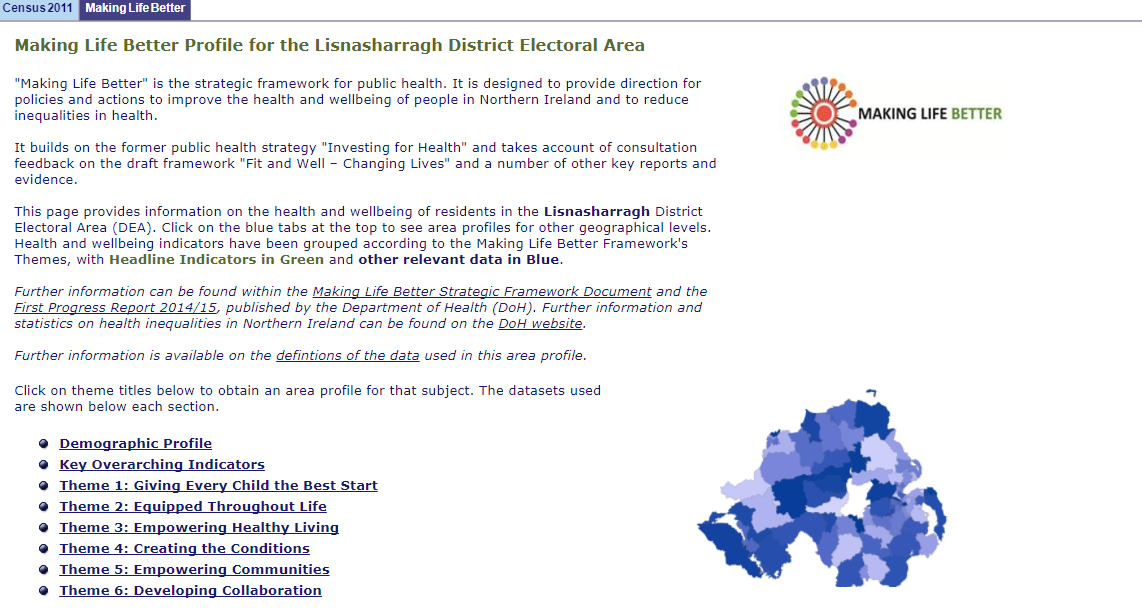 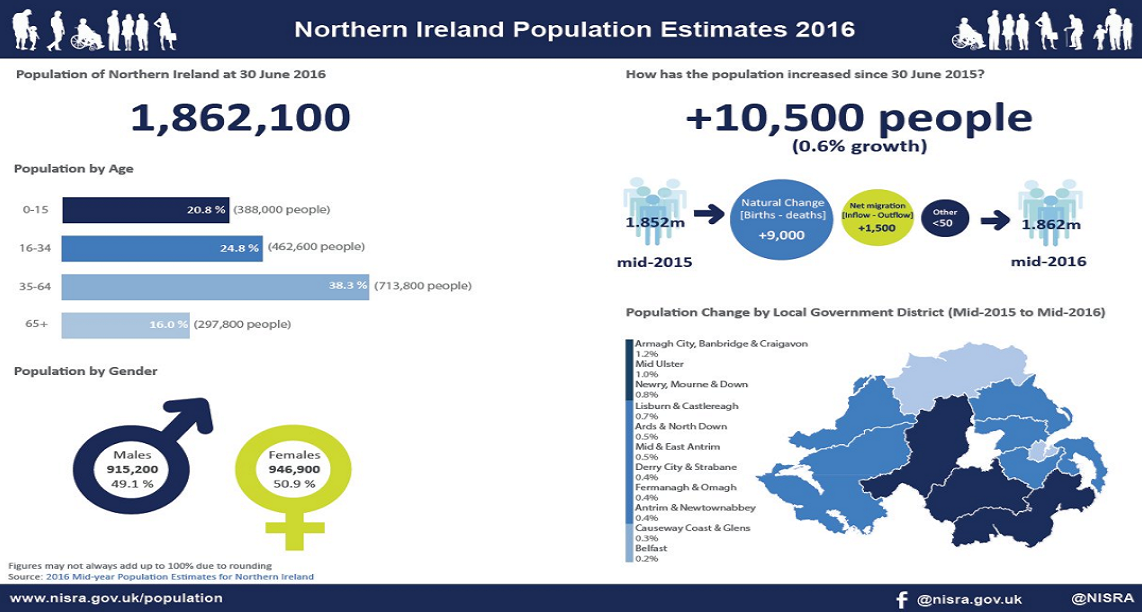 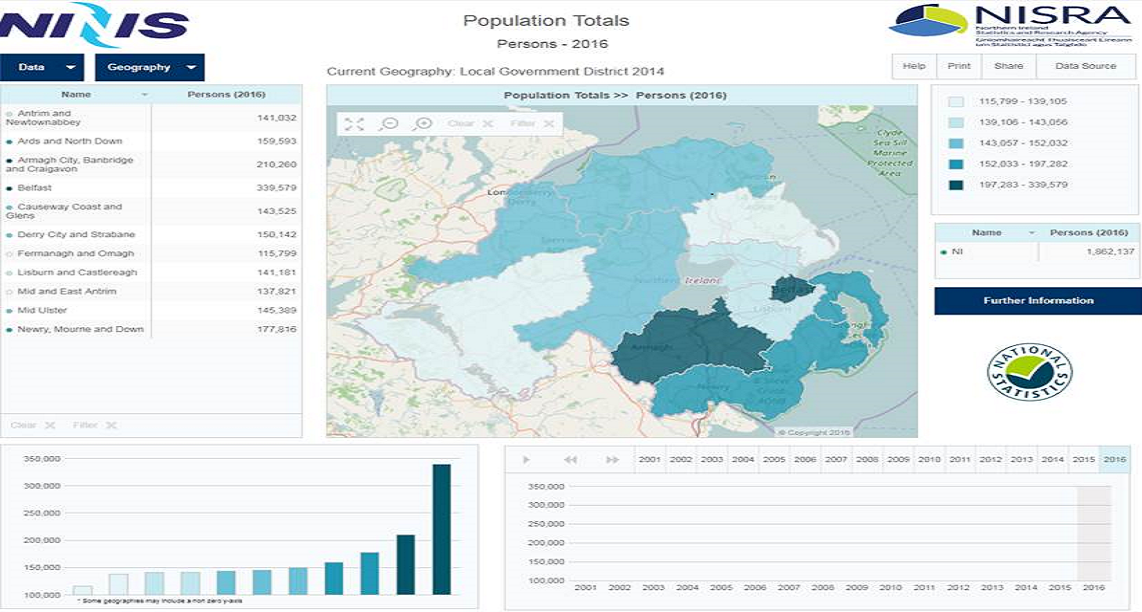 Making Life Better is the strategic framework for public health. It is designed to provide direction for policies and actions to improve the health and wellbeing of people in Northern Ireland and to reduce inequalities in health. Further information can be found in the Making Life Better Strategic Framework document

You can view the Area profile by searching by area or postcode or selecting the relevant DEA2014 from list view.

You can view interactive maps showing Population Estimates and Components of Population Change across a number of different geographies as well as an infographic on NINIS.

Watch some of the first visitors arriving at Colby House below - 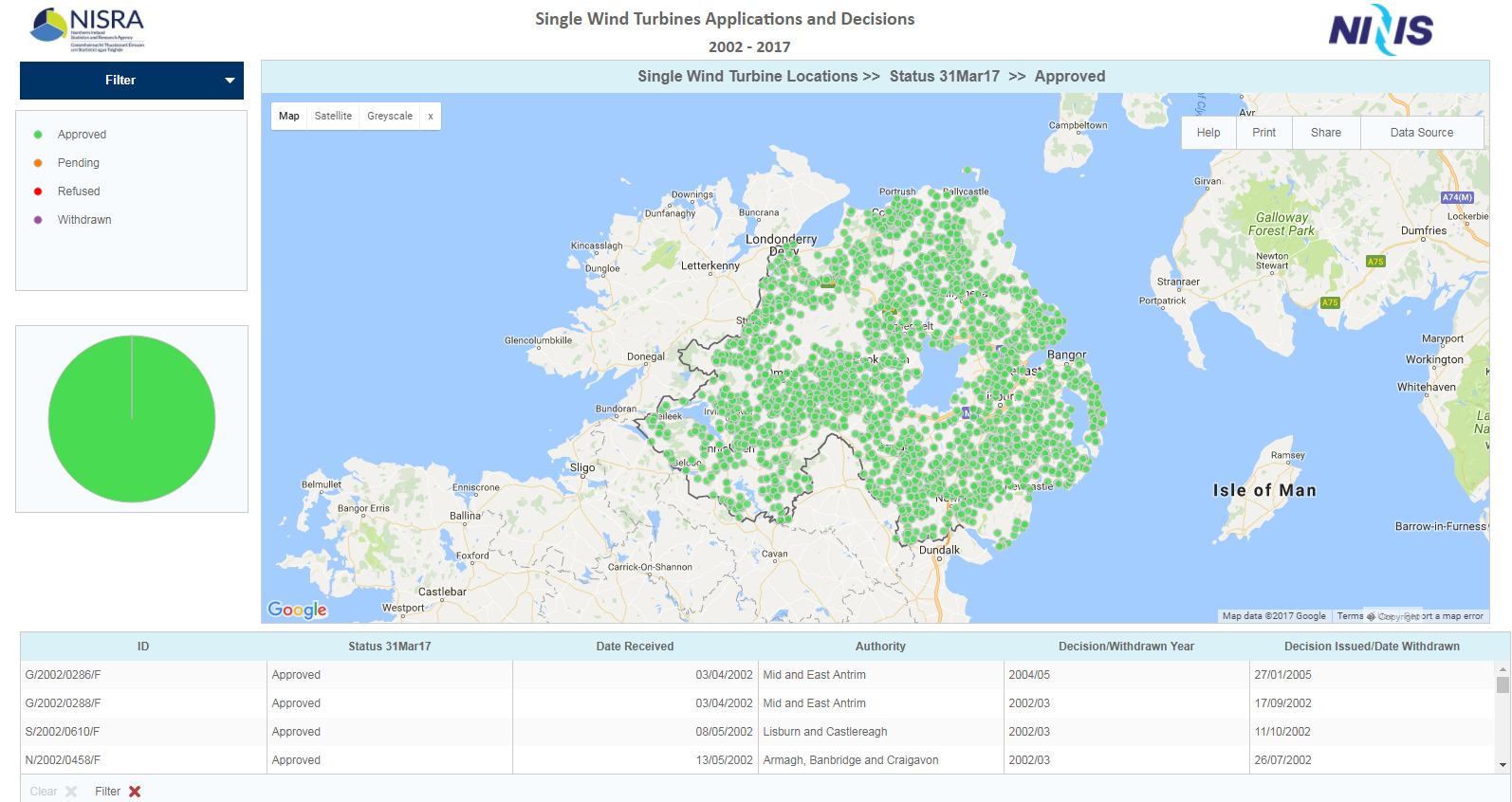